Quite often in training situations, the (situations come and go) session ends soon and is therefore challenging to describe in the debrief. When the exercise is recorded, it can be reviewed, and learning is therefore more effective.

You can make different annotations on the video while recording, making it easy to return to sections that require attention.

Our recording equipment is suitable for a wide range of purposes, regardless of industry. We compiled a few examples below.

The RecMobile in a Construction Site Simulation

Goal: To record and improve the knowledge and skill level of the construction workers

Equipment and Environment: The RecMobile is installed at an outdoor construction site simulation environment. Two cameras are used to record work phase details and one to record the overall surroundings.

Why: Two close-up cameras are used to record and assess the workers’ skill levels and whether work is performed according to construction standards in a real environment. The overview camera is used to evaluate the effectiveness of the whole team,  the placement of tools and communication between individual workers. 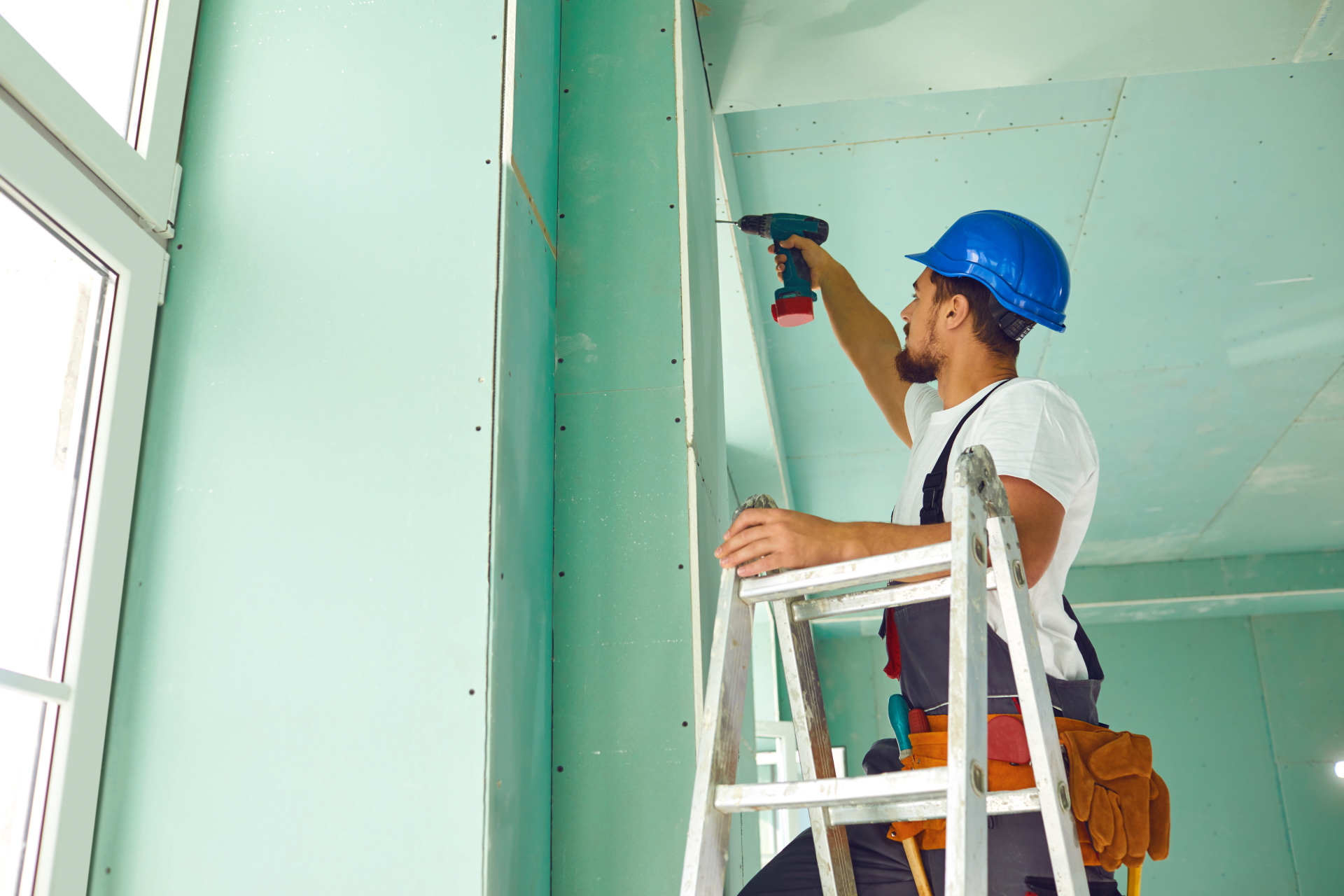 The RecMobile at a Hair Salon

Equipment and Environment: The Recmobile wireless system is installed around the customer seat – a wireless camera to shoot the customer from each side and one camera from the front to provide an overview of the simulation exercise.

Why: The two cameras on each side are used to record the technical skills and details, to be able to improve them in the next training session. The third  overview camera is used to record and evaluate the social skills of the hair dresser with the customer. During the debriefing session it is possible to review the different phases of the simulation to put  emphasis on improving details and general customer interaction skills. 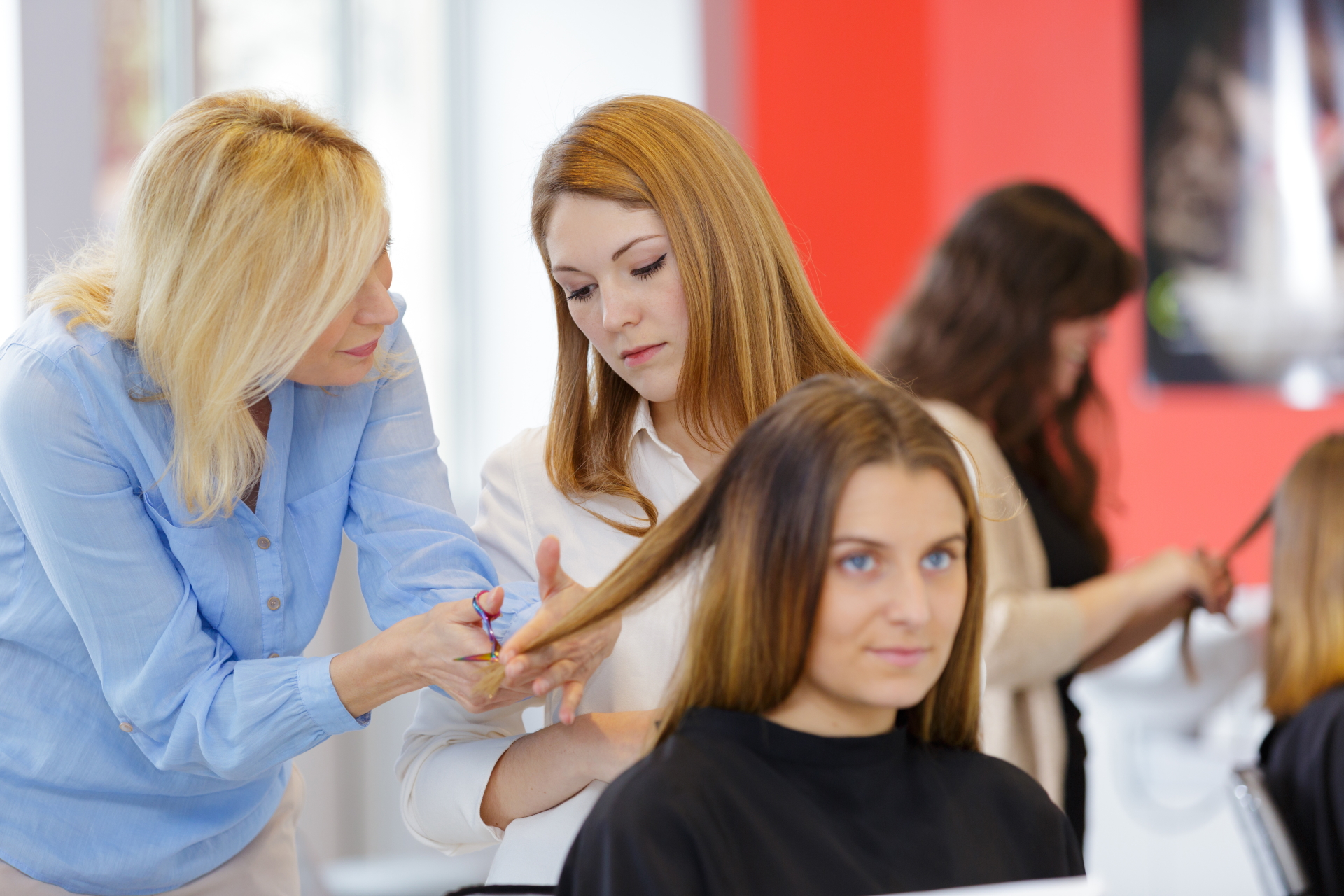 The RecMobile in an Ambulance Environment Simulation

Goal: To record the care measures during a patient transport in an ambulance

Realization: The RecMobile portable recording and debriefing system was installed in an ambulance. The cameras were fitted using magnets in different angles inside the ambulance. The recording computer was placed on the frontseat beside the driver in the car cabin.

Why: To record the care measures taken during the transport and to consequently perform an assessment of the care  during the debriefing session. Versatile case scenarios were created using patient simulators and real actors.

The advantages: The full portability and independence of the RecMobile system relies on its own battery power. Ease of use and speed of setup. Several viewing angles 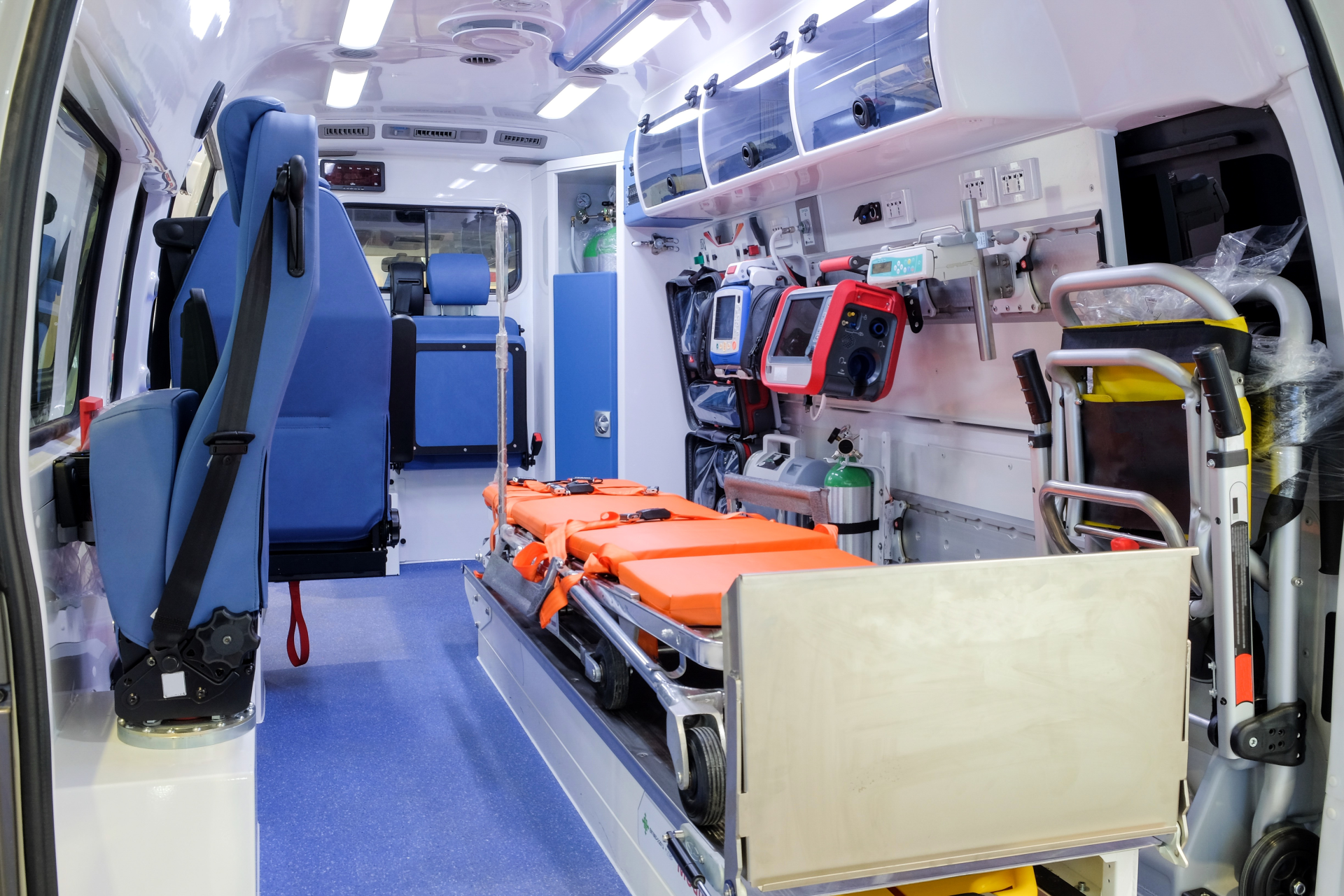 Request a product presentation from one of our experts 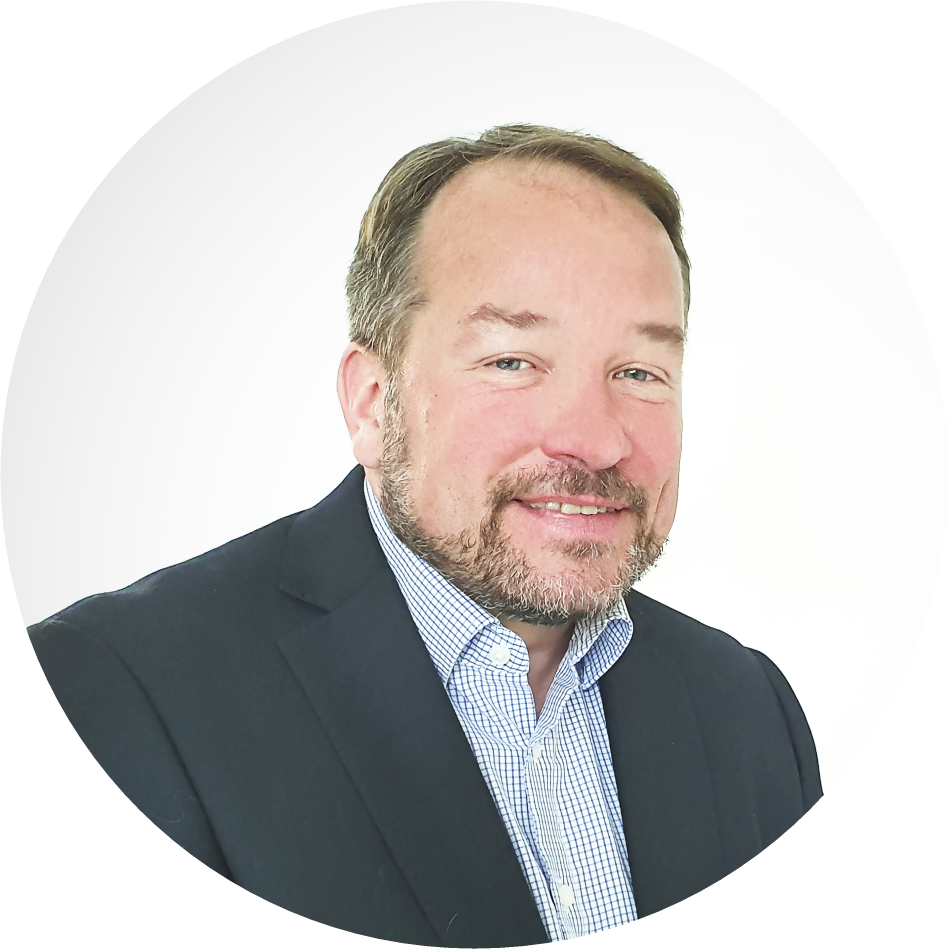